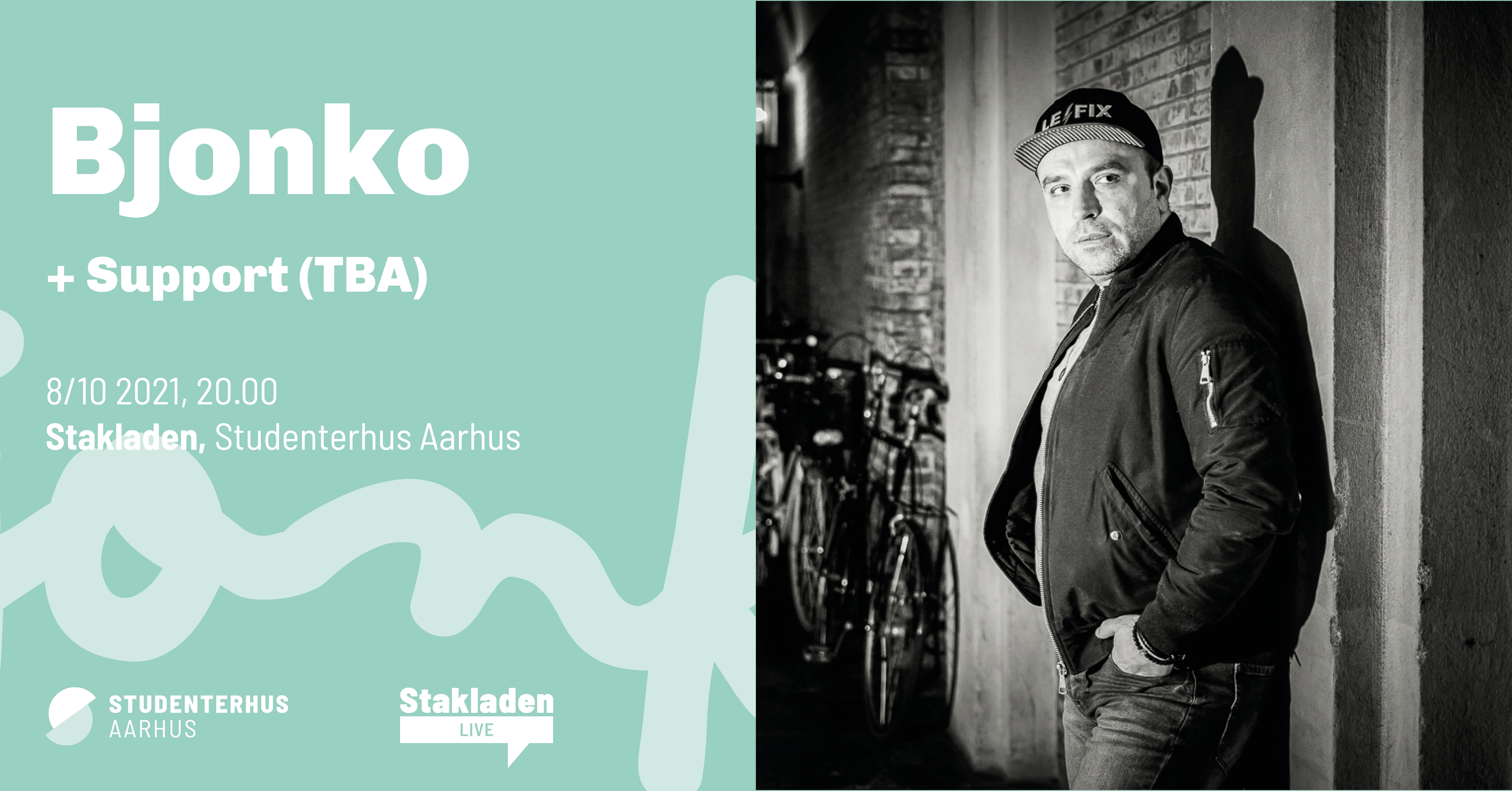 Join us for a true Balkan party in Stakladen!

Danish-Macedonian Bjonko has been the front figure of the Nordic Balkan scene for more than a decade. Together with his live band they perform on several big venues and festivals, and the unique show has fascinated fans and critics around the globe.

Bjonko has collaborated with many great Danish mainstream artists, and is known for working with different genres such as pop, rock and hip-hop.

In 2015 Bjonko released his first solo album ‘Running Horses’, he followed up in May 2017 with the album ‘Army of Believers’ and released his last album ‘Colours in Motion’ in May 2019.

Bjonko is a Balkan Beat artist who takes the best from the Balkans and the best from Denmark and creates an unforgettable crossover!

OBS: The date of this concert has been moved from March 20, 2021, due to corona restrictions. 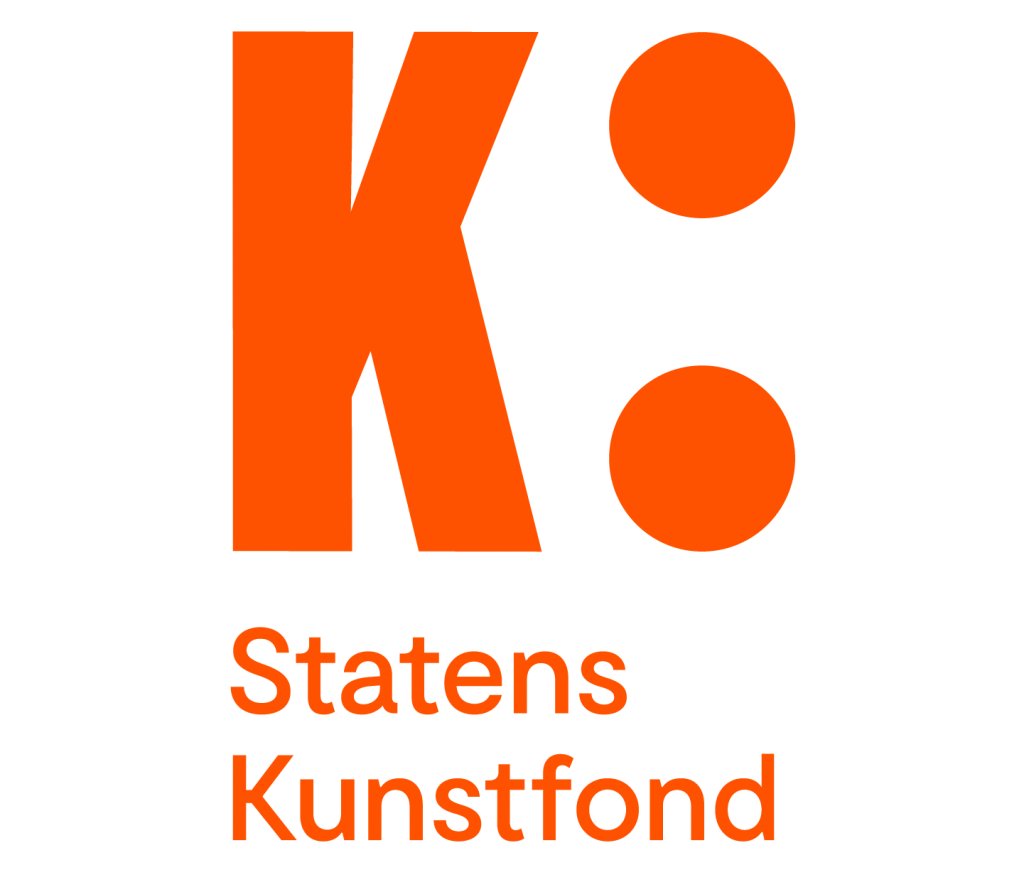 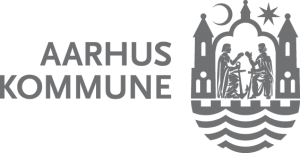 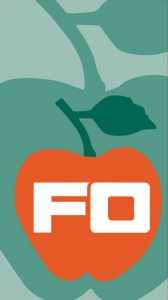 Sign up for the newsletter to receive news, articles, and tips and tricks!